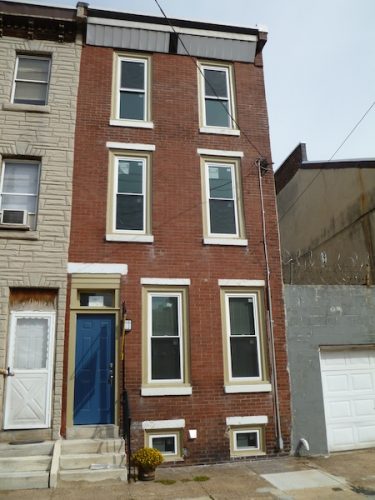 We renovated this charming 19th century rowhome in Philadelphia’s Fishtown neighborhood for a local development company that is reselling the home after the completion of work. Before the firm acquired this property, it was owned by a 94-year-old woman, who had been living on her own but was ready to move in with her daughter.

No upgrades had been done to this house since 1945, except for some wallpaper, drop ceilings, and carpeting in the 1970s. A new refrigerator and range were also installed a couple of years ago, but because we will be replacing them, we we sold them on Craigslist for a modest return.

Our goal was to keep intact as many of the original details of the home as possible, and to enhance its charm while playing up features like wonderful tall windows and ceilings.

Here is a rundown of the project punchlist: 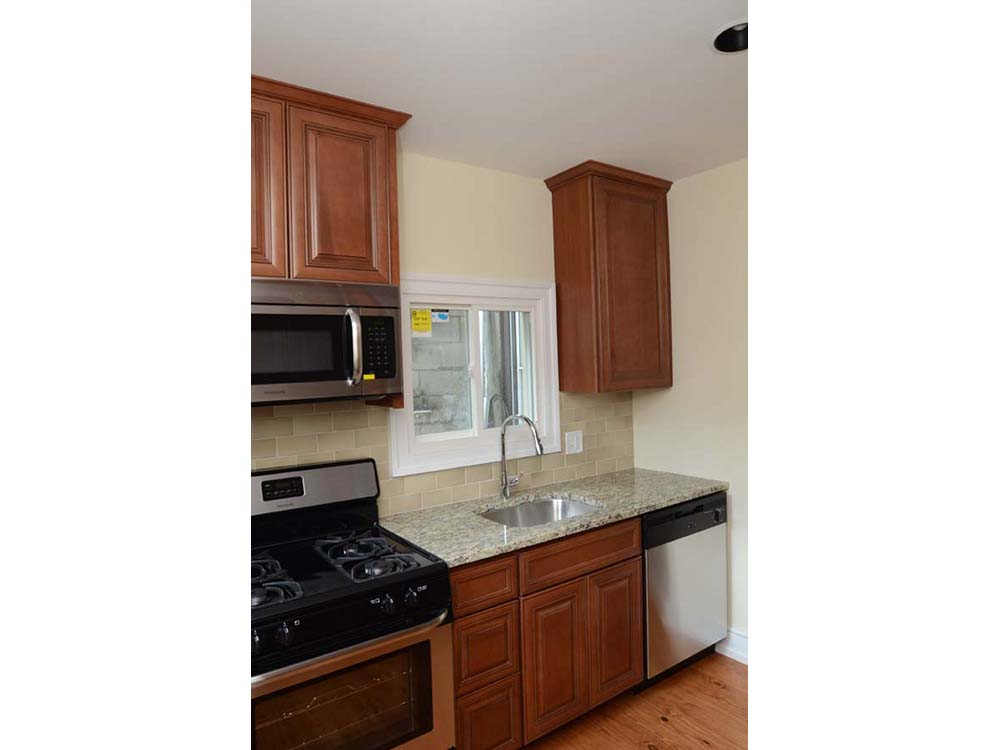 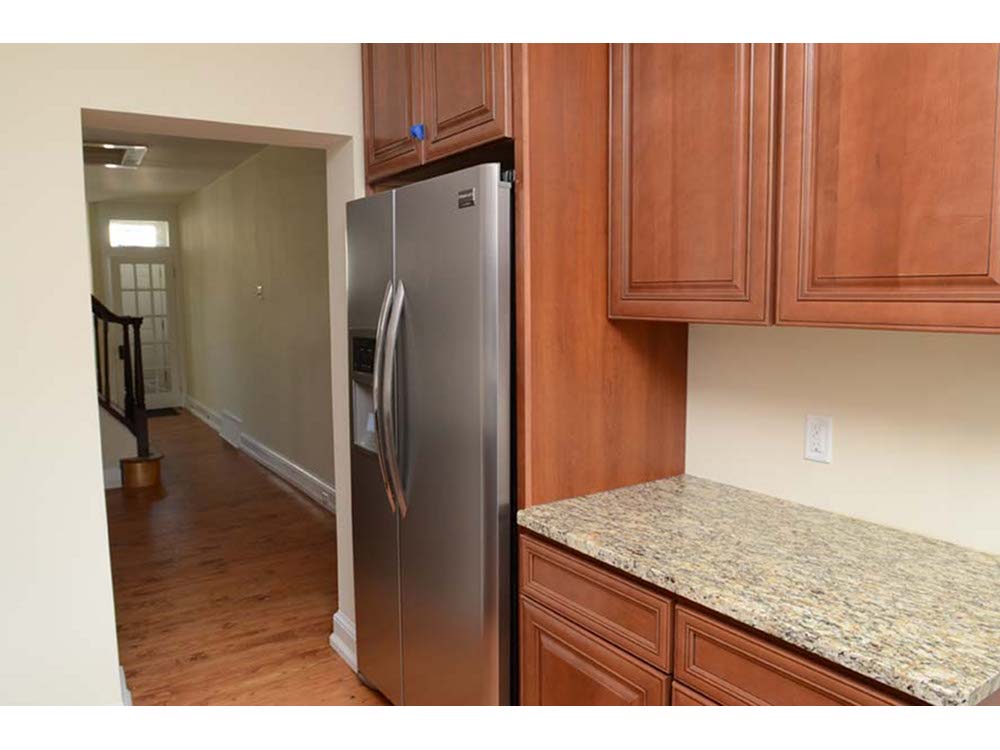 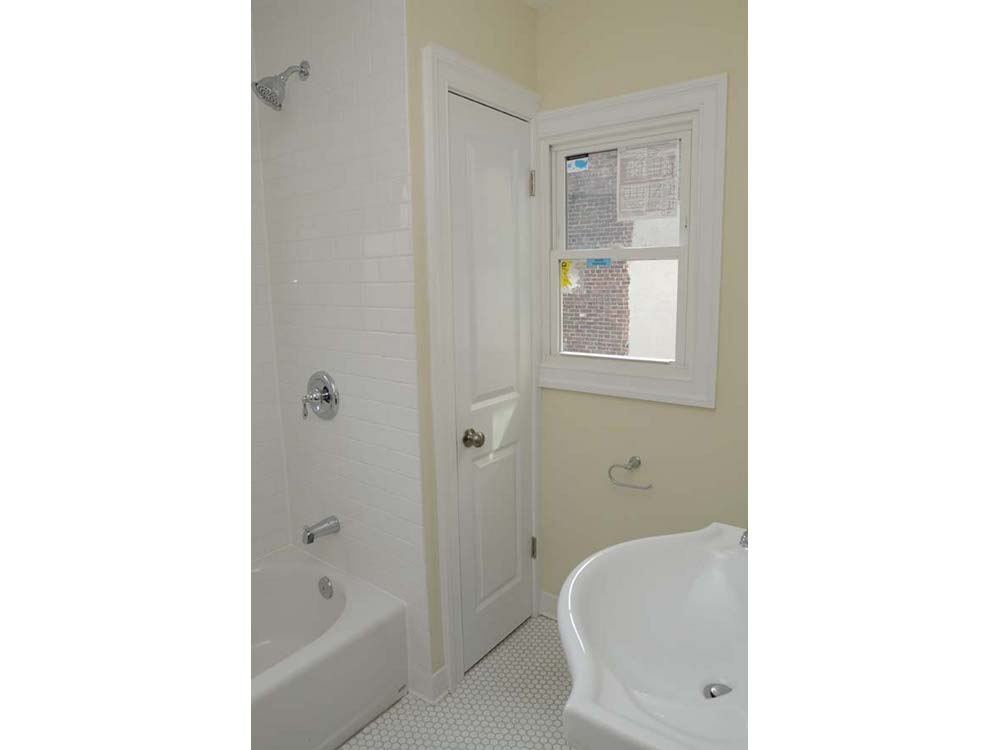 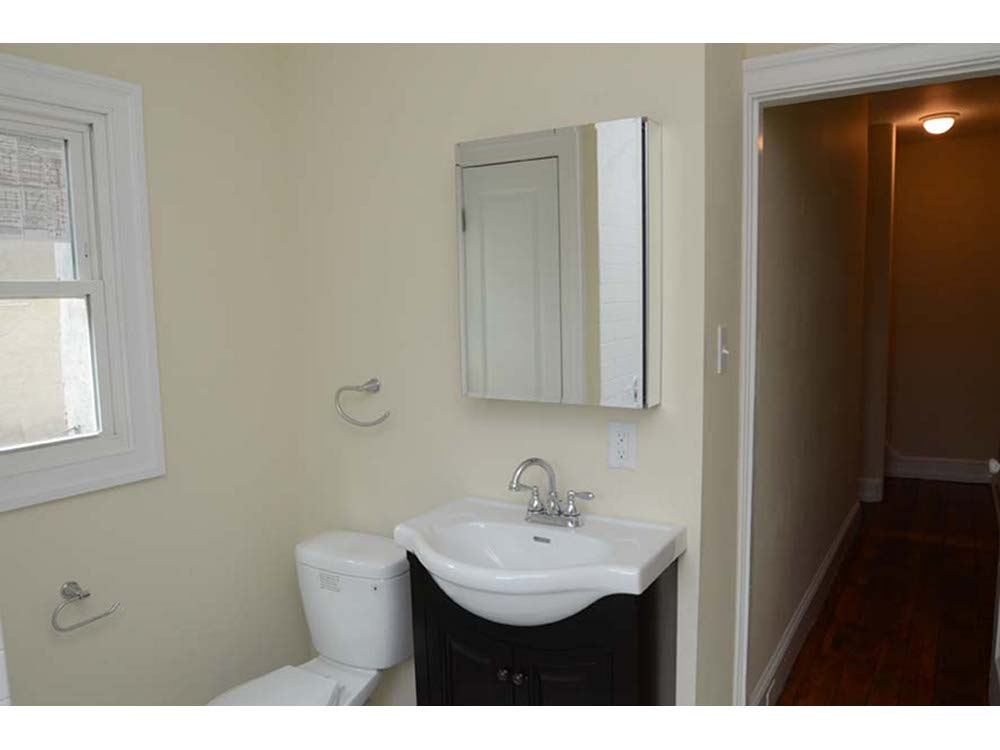 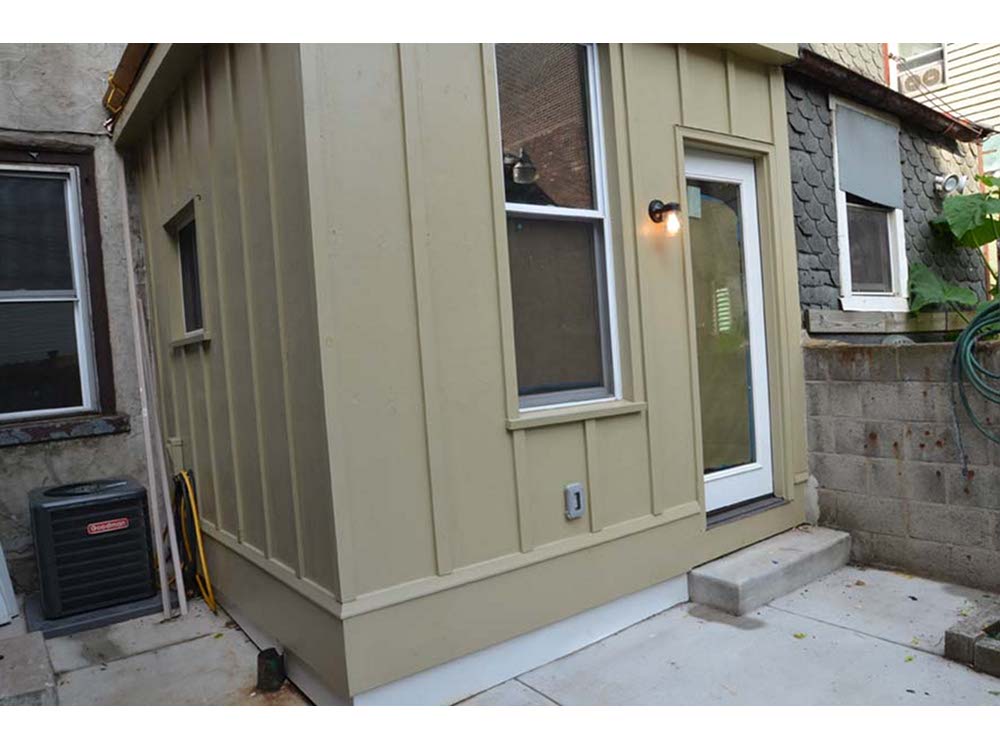 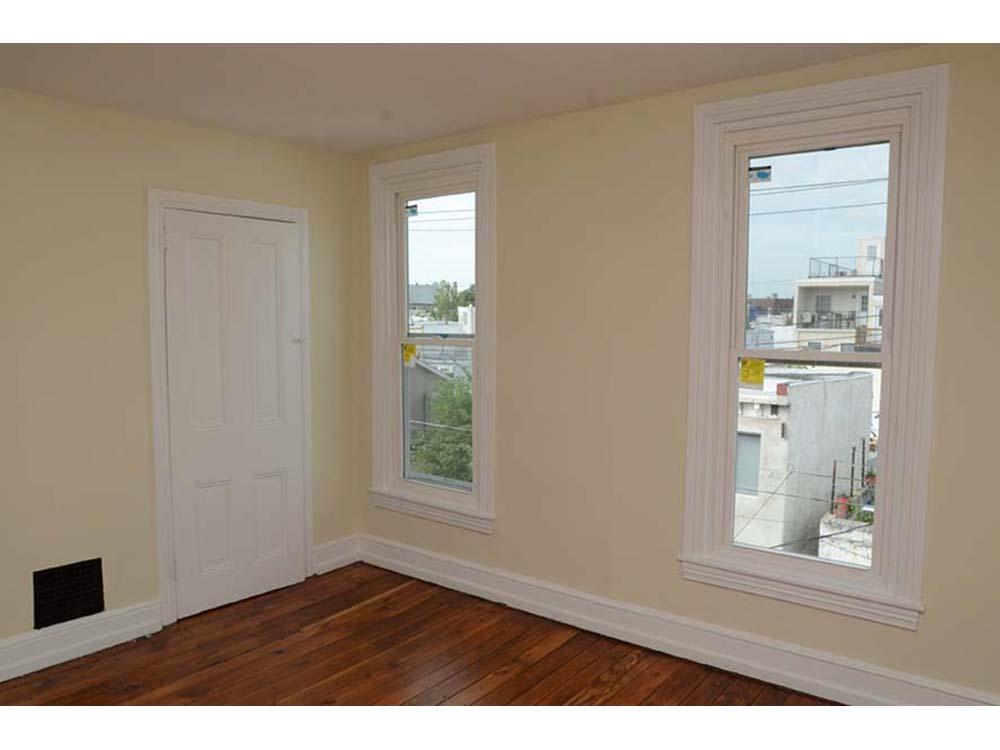 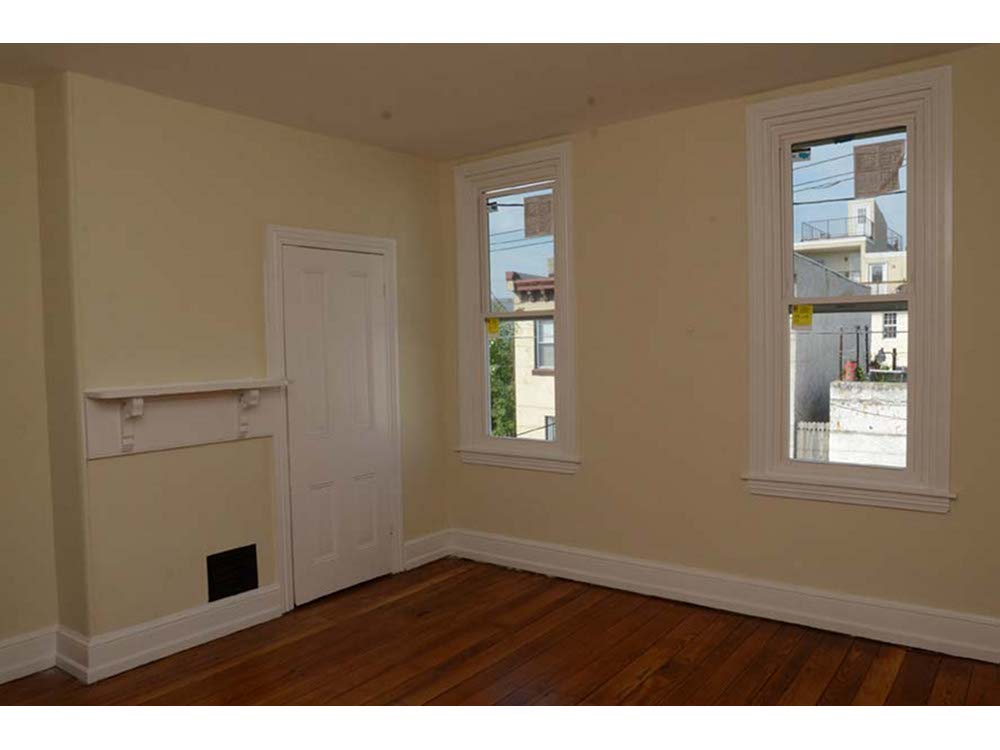 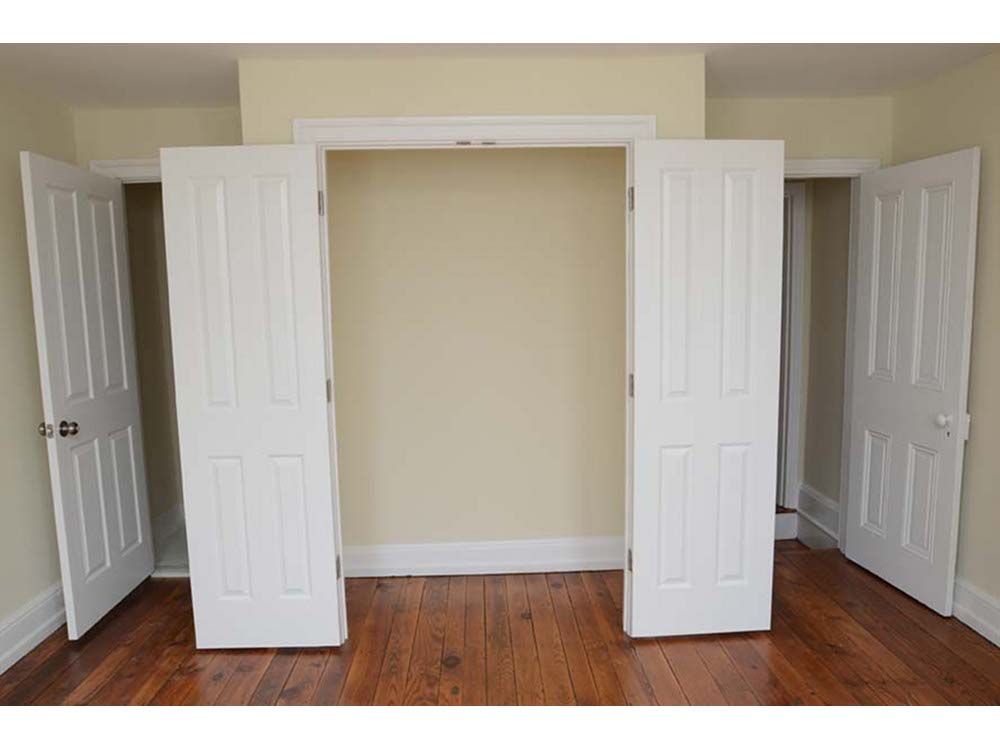